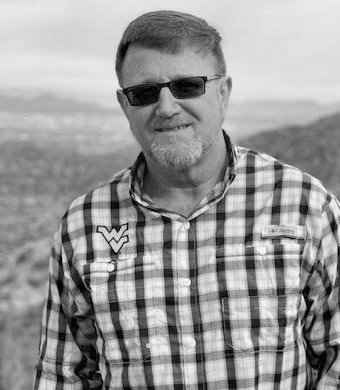 A native of Sissonville, Greg describes himself as the poster child for criminal law reform.

Arrested in 1995, Greg was sentenced to 15 years to life in state prison. At the time of his incarceration, Greg read at a third-grade level but upon his release in 2010, he was the first prisoner in West Virginia history to earn a Regent’s Bachelor of Arts degree while in prison.

Since his release, Greg has helped mentor dozens of formerly incarcerated individuals, managed his own business, and became an advocate by writing numerous articles, speaking at national civil rights gatherings, state legislative committees, and more.

He and his wife Lori have developed programing including Nuday Recovery Home, Shaking Off Prison (A how-to guide for former inmates), and Project Normal (a program to aide in transitional issues for former inmates and family).