Immigrants Need Your Voice This Election

For immigrants, President Donald Trump’s cruelty knows no bounds. We have seen it time and time again over the last four years.

We saw it when:

· Trump banned millions of Muslim Americans from returning home to their families and communities by putting a Muslim Ban executive order in place. This was one of his first acts as president.

· Trump put the lives of almost 800,000 young people at risk of deportation by relentlessly attempting to end DACA on more than one occasion.

What's really alarming is this is only a fraction of the president's actions regarding immigration. We have seen his administration’s anti-immigrant sentiments manifest in many other ways.

Immigrants that are non-US Citizens are unable to vote. This includes green card holders and U.S. residents. Their lives are solely dependent on voters, like you, to make a decision that could determine their future outcome.

This election, we have a choice between continuing these attacks on immigrants or taking a different path. This election will set our political landscape at a federal, state, and local level.

ACLU-WV wants to help build a political home for immigrants by informing and mobilizing our communities to prepare for this election. We urge our supporters to deeply consider our immigrant communities when they are casting their votes. 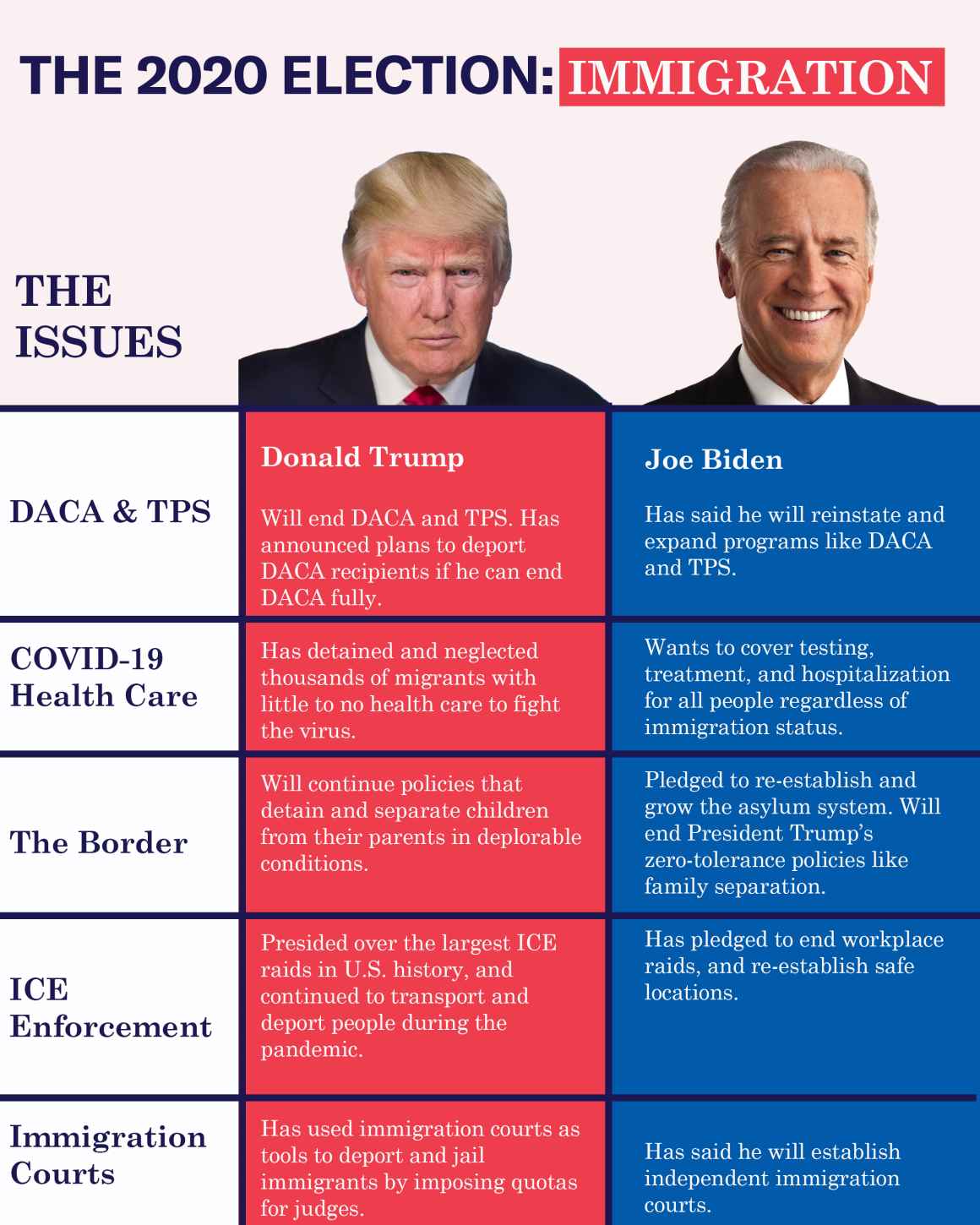 Immigrants who cannot vote need you to vote for them. They need your voice to speak up for them since theirs has been stripped away, because freedom can’t protect itself.