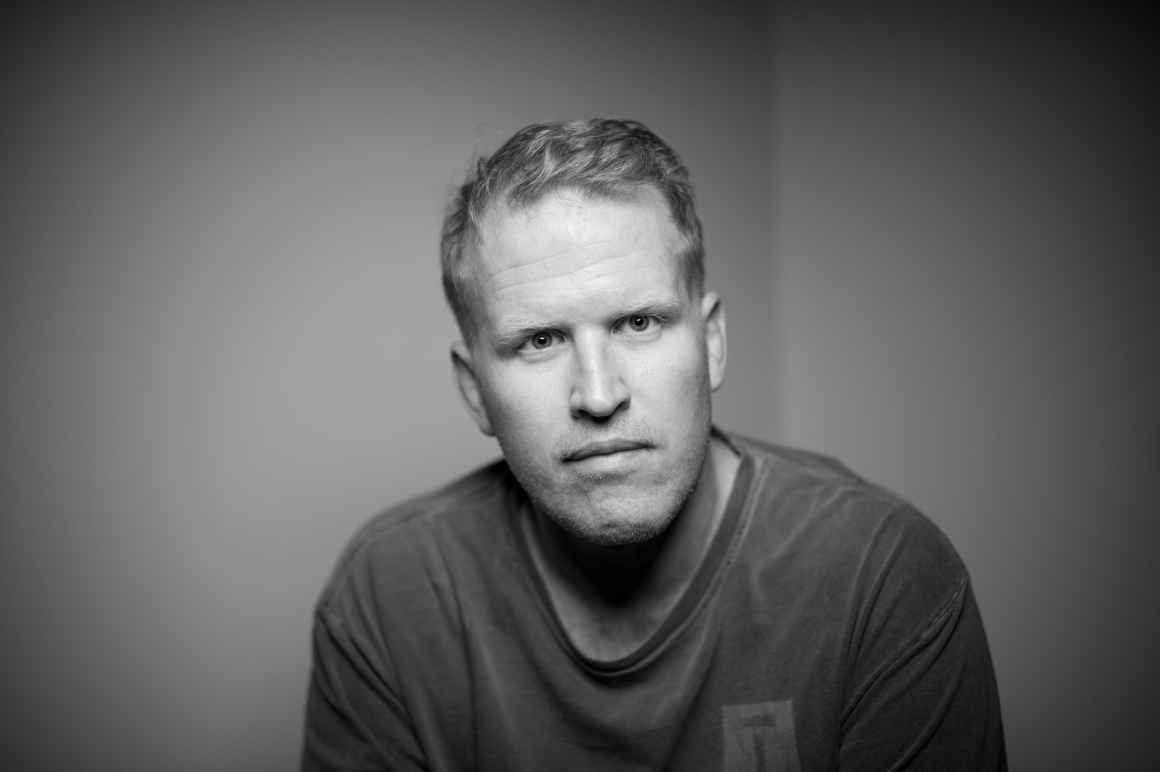 Kyle spent years living abroad, studying Chinese and competing in marital arts tournaments before returning to West Virginia to pursue a career in journalism. Though he began in public radio, Kyle has since expanded into writing, contributing regularly for The Guardian and Black By God.

In 2021, ACLU-WV offered to sponsor a website Kyle had launched called Dragline which features stories that “hold powerful people accountable for their actions.” He has since been hired to continue his reporting for our affiliate.

Kyle received his M.A. in Linguistics from West Virginia University in 2009. Outside of work, he enjoys playing music and doing photography.