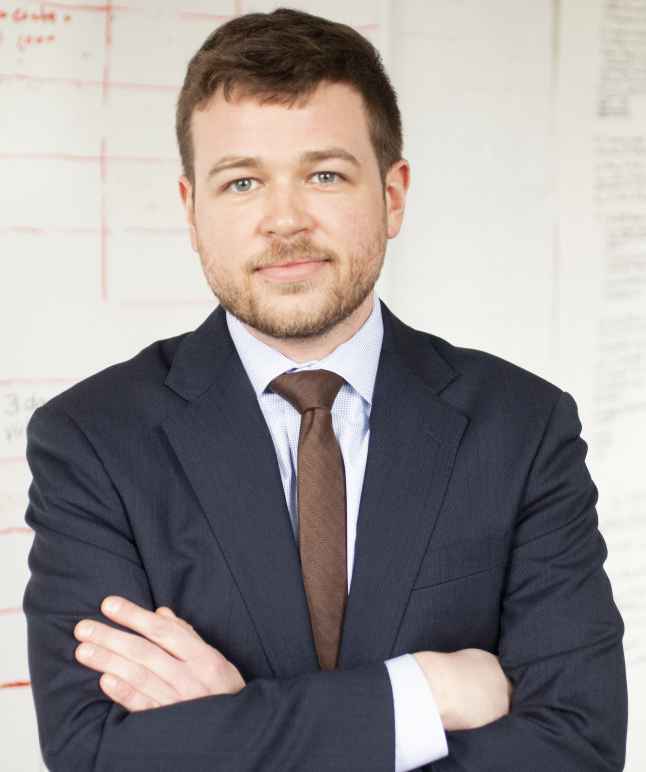 As ACLU-WV staff attorney, Nick fights for the civil rights and liberties of West Virginians in the courts, with a focus on litigation related to criminal law reform, policing, and prisoner's rights. Nick has always had a passion for advocacy, especially when it comes to defending those who have been affected by the criminal legal system.

Nick is a graduate of West Virginia University and the American University Washington College of Law. He began his legal career as a public defender in the Kanawha County Public Defender’s office. As a public defender, Nick litigated cases on behalf of some of the most marginalized and vulnerable people in our community.

Before he was an attorney, Nick held various positions on Capitol Hill, including Special Assistant and Legislative Correspondent. In those roles, he was able to advocate on behalf of his fellow West Virginians, as well as keep them informed of the legislative issues that would have an impact on their lives.

In his free time, Nick likes to spend time with his partner, Paige, and their dog, Pickle.